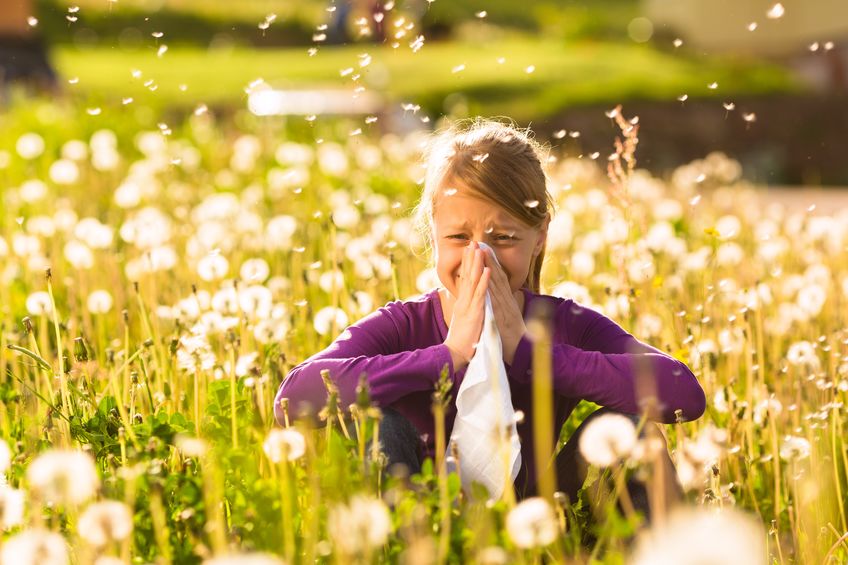 As much as 30% of Americans suffer from allergic rhinitis – that’s the medical terms for hay fever. Yet, while we associate hay fever with spring blossoms, in fact, ragweed, a late summer and fall pollinator, affects around 32 million Americans yearly!

According to Dr. Jay Portnoy, who works as an allergist-immunologist in Kansas City, “The most common fall allergy is ragweed, which pollinates from August 15 to early October through most of the United States and parts of Europe.”

The increased number of warm days and warm nights over the last few decades have been causing ragweed to release its pollen well into November, making millions of allergy sufferers sneeze, itch, and cough until the winter. Because ragweed pollen can travel for hundreds of miles, it affects even people who don’t live in places where it grows, and the allergy symptoms it causes may also be triggered by certain fruits and vegetables.

Besides ragweed, mold is another common fall allergy trigger. Mold spores love the relatively hot, damp environment created by piles of leaves on the ground, and even the gentlest breeze can carry them across vast distances. High mold counts in the air make life difficult for those with asthma, and it’s not easy to hide from them.

Last but not least, dust mites enjoy the lack of ventilation and the hot air from central heating systems in the fall. It doesn’t take long for their population numbers to get out of control, which is when sneezes, wheezes, and runny noses start to happen.

Can we prevent allergies from happening in the first place?

Possibly. There’s a lot of research around this, and there’s a concept called the “hygiene hypothesis,” which argues children should be brought up around some degree of dirt and germs. It’s thought that being exposed to a lot of other children, as well as farm animals, and not washing too often, can strengthen a child’s immune system because it works outward, fighting off viruses and getting a “healthy workout,” as Ronald Saff, M.D., Fellow of the American Academy of Allergy Asthma and Immunology puts it.

Christmas season provides nearly the entire U.S. with another blessing: there are very few outdoor allergens in the environment. However, as soon as the calendar flips to a new year, the cycle starts all over again. 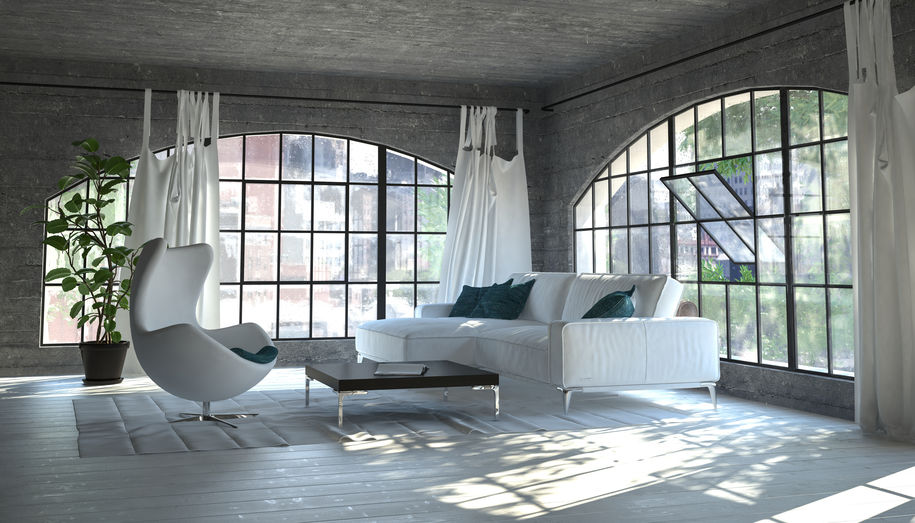 In recent years, there has been an increased awareness of the importance of indoor air quality. Studies have shown that indoor air quality can be two to five times worse than outdoor air quality due to the large number of pollutants found in modern homes. Jonathan Levy, an environmental health professor at Boston University’s School of Public Health, went as far as to call indoor air pollution one of the unrecognized environmental justice issues of our time.

To improve indoor air quality, and to reduce allergies, many families have invested in various mechanical purifying systems. The manufacturers of mechanical air purifiers often advertise that their products feature something called a True HEPA filter, but consumers seldom understand what the term “True HEPA” means and how the filters described by it differ from traditional HEPA (High-Efficiency Particulate Air) filters.

What is a True HEPA Filter?

HEPA filters were developed by the Atomic Energy Commission to protect workers on the Manhattan Project from radioactive contamination. All HEPA filters consist of a finely pleated fabric-paper sheet made of highly compressed fiberglass of a very fine diameter. The fabric-paper sheet is typically housed in a metal or plastic frame with a seal around it to prevent air particles from escaping.

Initially, the manufacturers of HEPA filters followed their own internal standards, but the United States Department of Energy eventually standardized HEPA filters, requiring them to remove at least 99.97 percent of airborne particles that are 0.3 microns in diameter. Ironically, the term “True HEPA” wasn’t conceived by the United States Department of Energy, but by marketing professionals who simply wanted to emphasize that the HEPA filters contained in the products they were advertising meet the American standard.

Considering that bacteria are anywhere from 0.3 to 60 microns in size, you might be wondering whether 0.3 microns are enough to protect you against indoor air pollutants, allergens and dust. The reason why HEPA specifications are concerned with 0.3 microns and not, for example, with 0.1 microns or 1 micron (one-thousandth of a millimeter) has everything to do with something scientists call MPPS.
MPPS, short for Most Penetrating Particle Size, is the size at which particles evade air filters more than larger or smaller particles. As you might have already guessed, MPPS is exactly 0.3 microns. In other words, a HEPA filter that can capture 99.97 percent of airborne particles that are 0.3 microns in diameter should be able to capture just as many particles that are slightly smaller or larger.

What Kind of Air Pollutants Can True HEPA Filters Trap?

The following micron comparison chart should help you understand what kind of air pollutants can True HEPA filters trap:

The ability of True HEPA filters to remove pollen, hair, dust, mold spores, and other air pollutants makes them great for allergy relief, asthma support, and healthier living in general. True HEPA filters have already established their place in hospitals, food manufacturing facilities, or the microelectronics industry, and they can be tremendously useful at home.

What Can’t a True HEPA Filter Do?

That said, even True HEPA filters do not filter out gasses and odor molecules, which is why they are often combined with activated carbon filters to provide filtration of volatile organic compounds (VOCs), chemical vapors, cigarette smoke, and household odors.

When you purchase an air purifier with a True HEPA filter, you get a guarantee that the filter can remove at least 99.97 percent of airborne particles that are 0.3 microns in diameter.